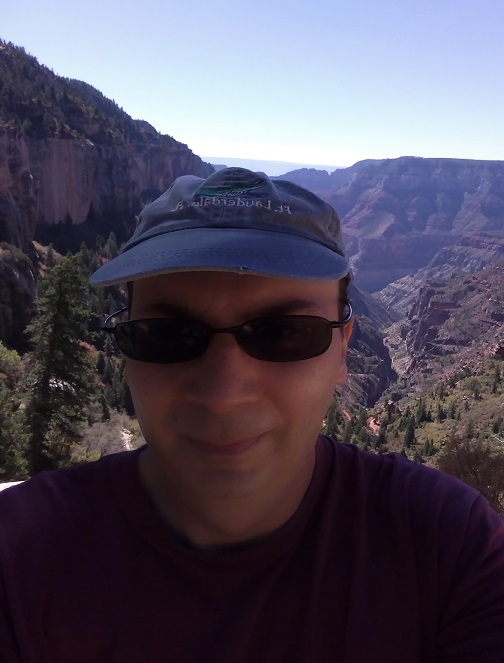 Harry Magnet is one of the leading twenty-first century advocates for both the existence of human magnetoreception, and its importance to human health. Neither a scientist nor a doctor, Harry is crazy enough to go where professionals in related fields (psychiatry, neuroscience, psychology) fear to tread. Harry has recognized that there is a group of people like him with magnetoreceptive ability and sensitivity to electromagnetic fields. Their magnetoreceptive ability is useless in the modern world for navigation, and interferes with normal functioning. These people are ill served by doctors and therapists who claim to find chemical imbalances and psychological issues, and provide useless drugs and talk.

Harry Magnet was born in New York City and grew up in Northern New Jersey. He has bachelor's degrees in physics and psychology. While on sabbatical from his software developer career, Harry decided to combine his physics and psychology background by doing an unusual research project. Realizing that he felt differently in different places, Harry drove around Utah and North Carolina, trying to understand if these differences in feeling were connected to the geomagnetic field. After collecting data for two years, Harry published his findings on his website in late 2009. Since that time, Harry has continued to investigate his and others' magnetoreceptive abilities. Harry published his debut novel The Next Beethoven in 2019.