Since the 1960's, scientists have been studying animals' ability to perceive the Earth's magnetic field (known as magnetoreception, or the magnetic sense). Evidence has accumulated that the ability of some animals to navigate long distances and find their way home is due in part to magnetoreception.

Do humans also have the magnetic sense? The current scientific consensus is that either human magnetoreception doesn't exist, or if it does, magnetic sensations are not consciously perceived.

Harry Magnet doesn't agree with this consensus. Harry's interest in human magnetoreception began in 2007 as a study of his own unique navigational abilities. The most startling conclusion he has reached is that his magnetoreceptive/navigational abilities are directly connected to his psychiatric problems. The symptoms of his psychiatric disorder give him the ability to perceive whether he is north or south of (magnetic) home.

Read Harry's article about the two mysteries, magnetoreception and psychiatric disorders. Have you wondered if you are sensitive to magnetic fields? Read this article.

July 2019: Harry Magnet Publishes His First Novel: The Next Beethoven.

May 2019: Human Magnetoreception Research Resumes After 30 Years of Neglect. See Harry's blog for a summary of two experiments published in science journals in 2019.

June 2015: Harry Magnet was mentioned in a Mysterious Universe Podcast. The entire podcast is over an hour in duration, but the relevant portion devoted to magnetoreception is about 10 minutes. The discussion turns to animal magnetoreception at 14:30. The narrators then discuss Robin Baker's human experiments at 17:35. They discuss Harry Magnet beginning at 20:00, ending at 24:15. The discussion is partly humorous, partly serious, but they give a pretty good brief summary of Harry Magnet's ideas. 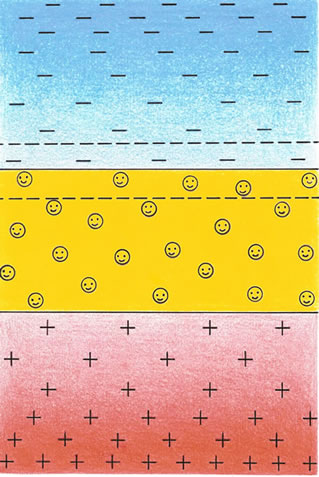